Verra Strengthens Its Presence in Latin America and the Caribbean

Verra Strengthens Its Presence in Latin America and the Caribbean 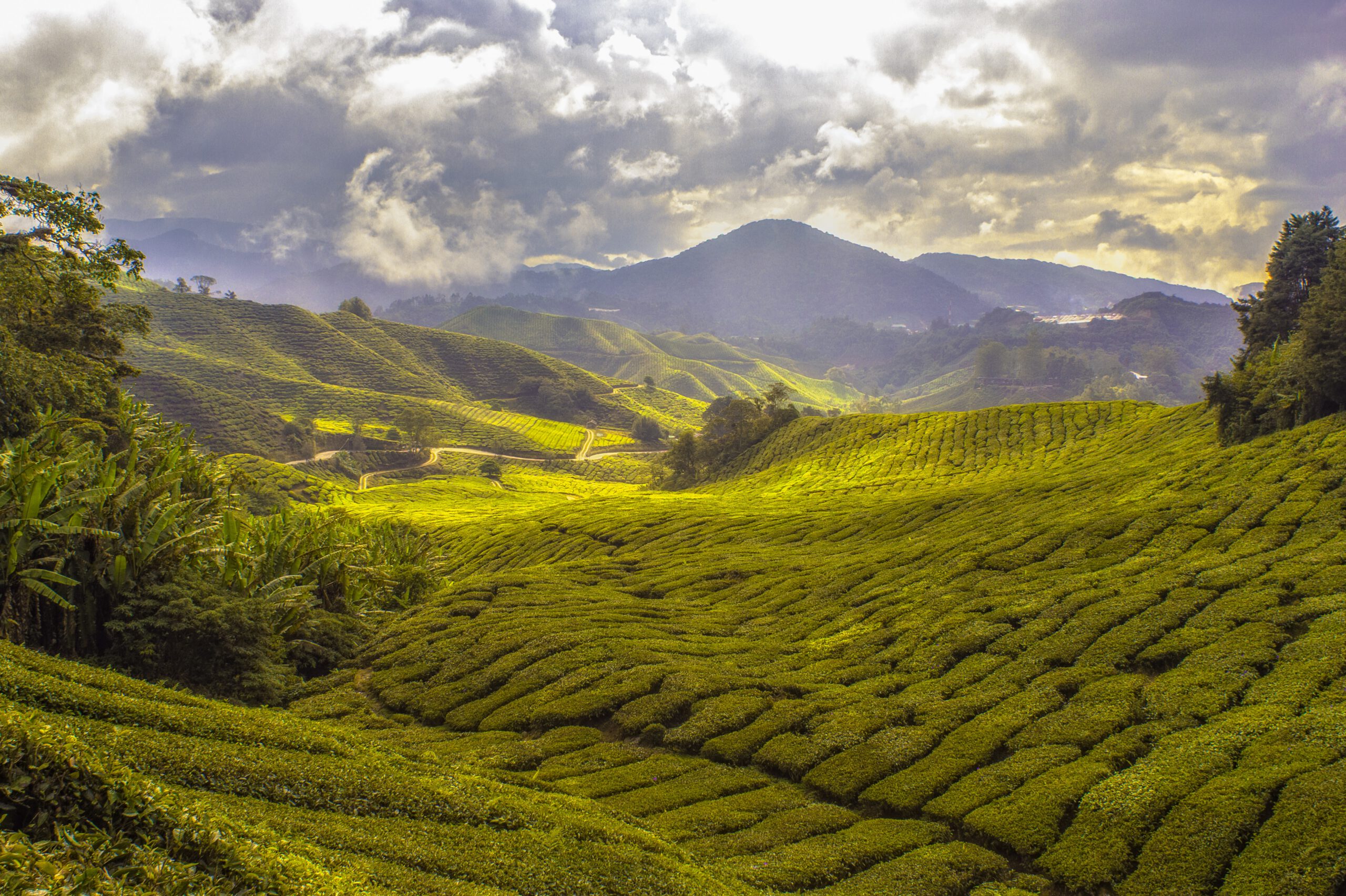 During the last couple of years, several countries in Latin America and the Caribbean have made significant progress in the area of climate action. A number of governments have shown leadership by launching — or planning to launch — national carbon pricing initiatives such as carbon taxes, offsets mechanisms and cap-and-trade approaches. Historically a strong player in the voluntary carbon market, Latin American and the Caribbean have recently grown their market share even more, from 13% in 2016 to 37% in 2018.

To further the potential for impact in this area of the world, Verra is strengthening its presence in the region by adding two team members who live and work locally.

Angelo Sartori, Verra’s Director of Latin America and the Caribbean, is based in Santiago, Chile, from where he engages with governments, NGOs and the private sector around Latin America and the Carribean to advance carbon market approaches. He also promotes the development of Agriculture, Forestry and Other Land Use (AFOLU) projects and REDD+ programs and provides information about Verra’s other standards and programs (for example, SDVista, LandScale and the Climate, Community & Biodiversity (CCB) Standards).

Joining Angelo on Verra’s Latin American team is Susana Vélez Haller, Regional Manager of Latin America and the Caribbean. From her post in Bogotá, Colombia, she provides local guidance and support to the users of the Verified Carbon Standard, CCB and other Verra programs, including project developers, validation/verification bodies (VVBs) and other stakeholders. Susana will work with governments in the region on strengthening domestic and international carbon markets to help them achieve the commitments set out in their Nationally Determined Contributions (NDCs) under the Paris Agreement. Together, Susana and Angelo will collaborate to make resources related to Verra’s standards available in Spanish in collaboration with our Program Team, which now also has several Spanish-speaking Program Officers. Verra is working to increase the number of approved VVBs based in Latin America through partnership with local members of the International Accreditation Forum.

Having two Verra team members based locally will enable us to better understand local dynamics and opportunities and be of more immediate assistance to our partners in the region.

Connect with Verra at the CBD COP!