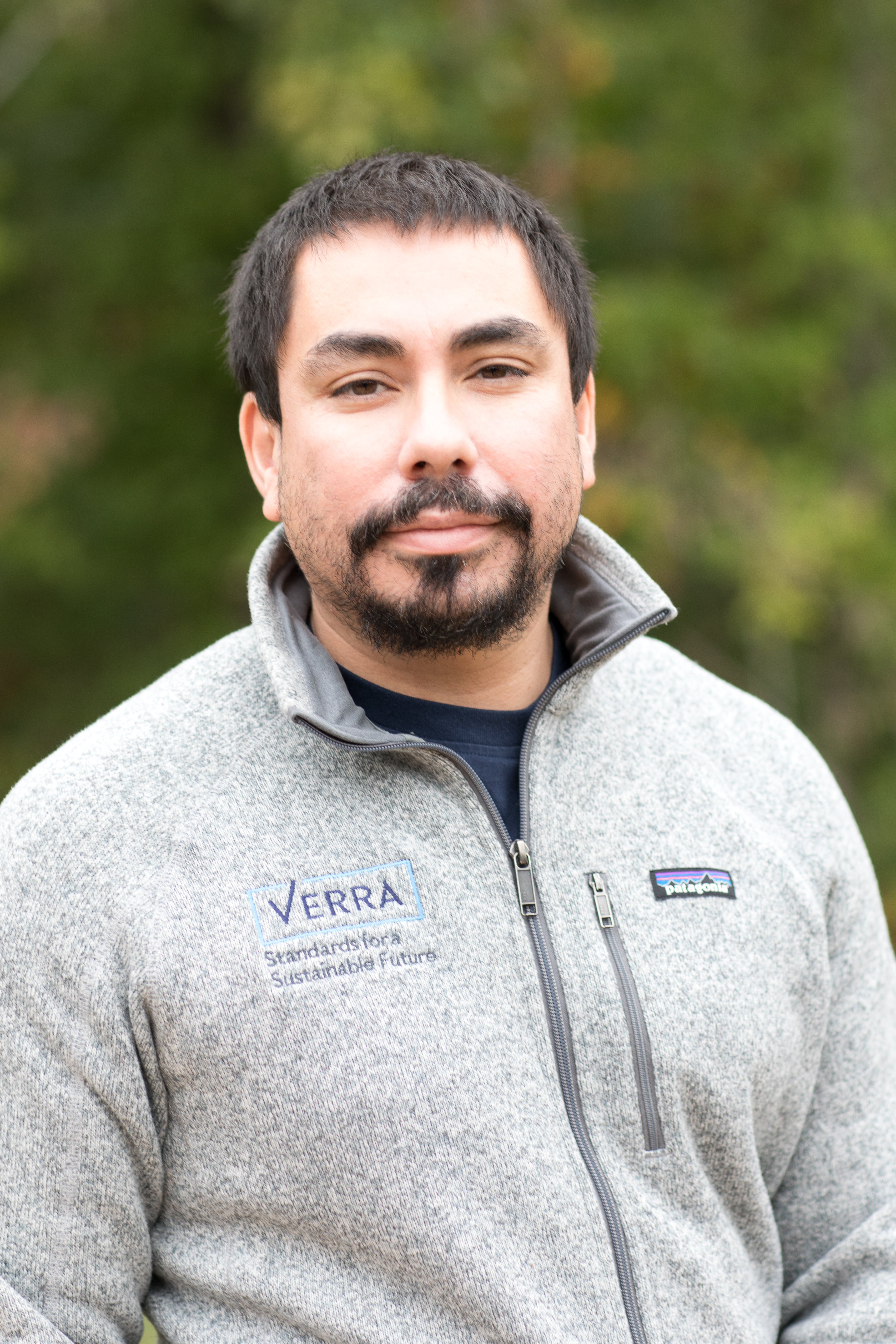 As Director of Stakeholder Engagement, Angelo is responsible for Verra’s engagement with stakeholders so that they understand the role of Verra and its programs, with an emphasis on governments, project proponents, auditors, and accreditation entities. He also is responsible for analyzing and detecting synergies and opportunities based on policies promoted by subnational and national governments and/or congresses, with emphasis on the creation and implementation of domestic carbon markets.

In previous roles at Verra, Angelo was the Regional Outreach Director and he worked with governments to pursue the endorsement of environmental and social markets and the use of Verra’s standards to meet their climate and development aims. Before that Angelo held the position of Director for Latin America and the Caribbean, promoting the use of standards and programs administered by Verra in the region. His first position in Verra, between July 2018 and October 2019, was Manager for REDD+ Market Development, promoting the VCS, CCB, and JNR Programs with private and public entities.

Before joining Verra, Angelo worked from 2003 to 2018 for the National Forestry Corporation (CONAF) of the Chilean Ministry of Agriculture as Head of the Climate Change and Environmental Services Unit. In this capacity, he assumed the role of National Focal Point of REDD+ within the UNFCCC, UNCCD, and served as the official counterpart to initiatives such as FCPF, UN-REDD, COSUDE, GEF, and GCF, among others. He also led the formulation and implementation of the Chilean government’s National Strategy for Climate Change and Vegetational Resources.

Additionally, Angelo spent parts of his career as a university professor, teaching classes in sustainability and climate change matters, and as an evaluator of national and international projects.

Angelo is a Forest Engineer from the Universidad Santo Tomás, Chile, with a Diploma and Master’s Degree in Business and Administration (MBA) in Sustainable Management, from the University of Lüneburg, Germany.

The Sustainable Development Advisory Group is a multi-stakeholder, cross-sectoral group that helps ensure that Verra’s…