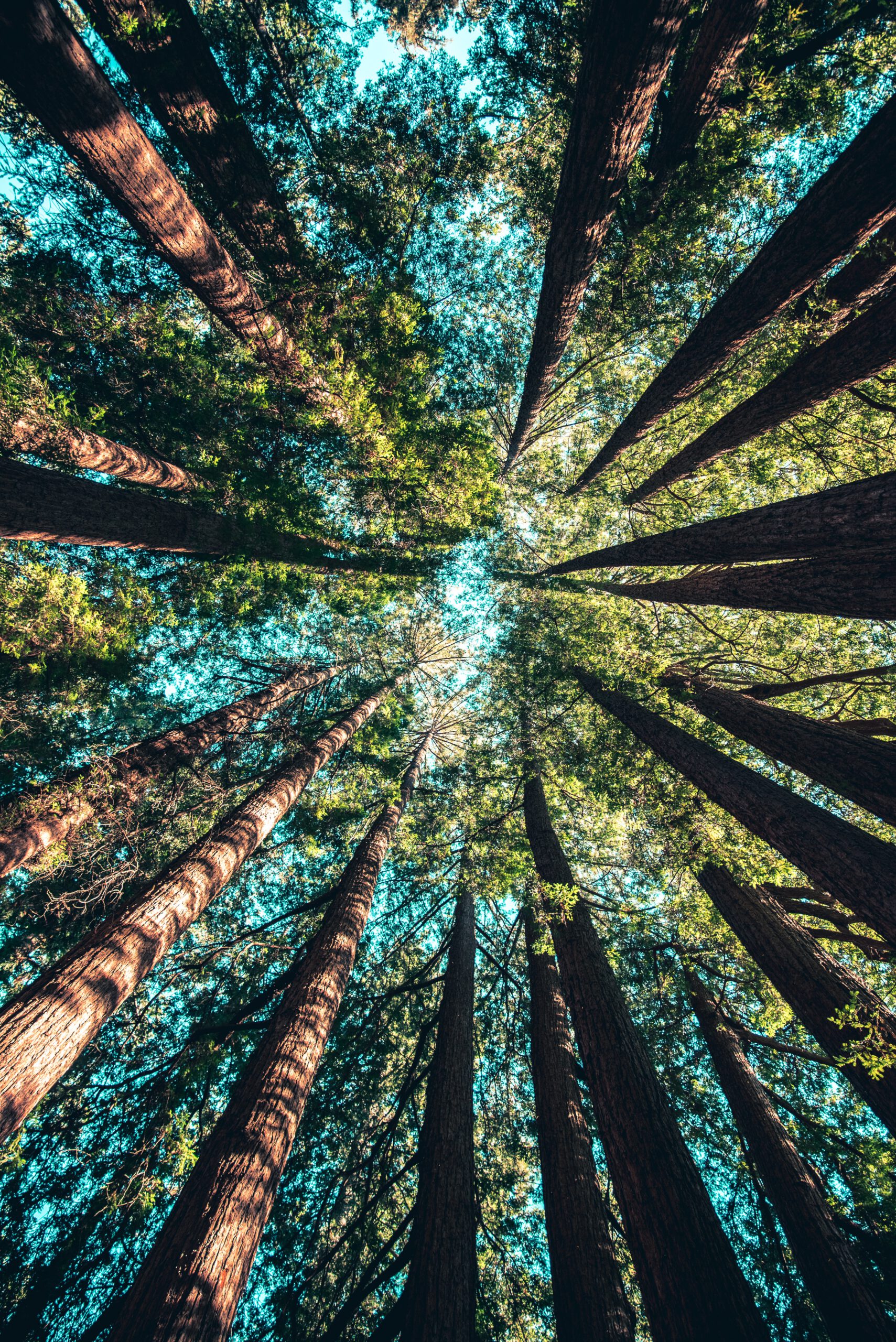 Foodwatch, a German advocacy group, recently published various allegations about the REDD Project in Brazil Nut Concessions in Madre de Dios, which is registered in Verra’s Verified Carbon Standard (VCS) Program. Foodwatch claims that this project lacks additionality and overstated its emission reductions and that Verra has a conflict of interest in the certification process. This statement refutes each of these claims.

Using the VCS “Tool for the Demonstration and Assessment of Additionality in VCS Agriculture, Forestry and Other Land Uses Project Activities” (VT0001), the project proved that these activities depend on revenue from the sale of carbon credits for their implementation.

Direct carbon payments to harvesters were never intended to be immediate, but were designed to happen at later stages of project implementation as part of a revenue-sharing component after the developers recouped their costs.

Baseline Setting and the Calculation of Emission Reductions

Foodwatch claims that the Madre de Dios project has been ineffective in halting or reducing deforestation and, accordingly, that its emission reductions are overstated.

REDD+ projects are designed to reduce deforestation, not to halt it completely. The deforestation rate in the project area was lower than in the “business-as-usual” scenario (baseline). This indicates that the project was successful.

The generally accepted process of setting a baseline involves identifying a reference region that faces the same deforestation risk, landscape factors, transportation networks, human infrastructure, policies, and regulations as the project area. The historical deforestation in the reference region becomes the baseline for the project area. The Madre de Dios project followed this process and confirmed it by using land-use change maps provided by the Government of Madre de Dios. The baseline for the project, validated by independent third-party auditors, is a deforestation rate of 1.23% per year. The project was able to hold deforestation to a rate of just 0.42% per year, which was also verified by independent third-party auditors.

In contrast, the Foodwatch authors selected a random reference region and employed no recognized methodology to calculate the expected deforestation rate. They also relied on satellite images and on different image processing than the project. The Foodwatch process does not result in a realistic baseline.

Foodwatch claims that the fees paid for project certification and credit issuance represent a conflict of interest. Here, Foodwatch makes several basic errors. First, the fee for opening an account on the Verra Registry is US$500, not US$115,000 per the VCS Program Fee Schedule. Second, third-party auditors – not Verra – are responsible for validating projects and verifying emission reductions, precisely to avoid a conflict of interest.

Verra welcomes feedback on its processes and systems. We continually update and improve our requirements and methodologies. However, Foodwatch has grossly misrepresented how REDD+ projects work, has used a severely flawed analysis, and makes false claims about Verra’s role in the certification process. Verra rejects its findings.