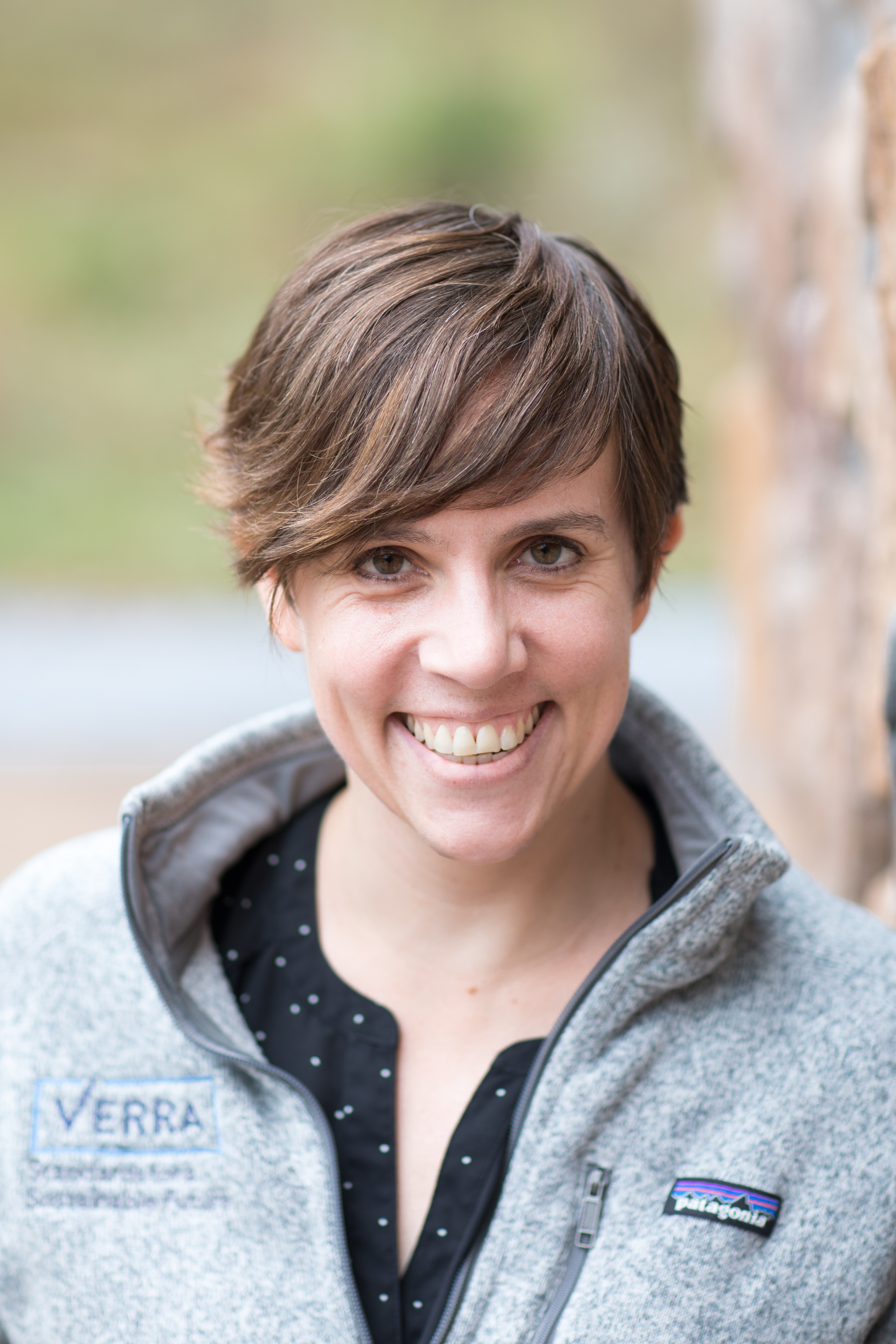 As Chief Program Officer, Naomi oversees Verra’s portfolio of standards, leading implementation and evolution of Verra programs, including those related to REDD+ and AFOLU, and provides strategic input to organizational opportunities and challenges.

Naomi also supervises the ongoing development of standards frameworks including LandScale, a new initiative which provides outcome-based metrics for assessing sustainable production at the landscape scale. In addition, she works to establish and oversee key partnerships for existing and new frameworks, including with donors, host countries and business and NGO partners.

Naomi has been with Verra since 2009 and previously served as Chief Market Development Officer and Director for Land-based Frameworks, among other roles. She oversaw the development of the Jurisdictional and Nested REDD+ (JNR) framework, and managed the evolution of the Agriculture, Forestry and Other Land Use (AFOLU) Requirements, which is now the preeminent global carbon accounting standard for Reducing Emissions from Deforestation and Forest Degradation (REDD) projects. Naomi led the expansion of the AFOLU standard to include peatlands, wetlands, grasslands, and shrublands, as well as a number of additional tools, updates, and improvements to the AFOLU Requirements.

Before joining Verra, Naomi focused on quality assurance for VCS, Gold Standard, and CDM projects with South Pole Carbon and provided program coordination for climate change and environmental services programs with Conservation International. She has worked on climate and environment-related issues for more than 15 years. Naomi holds a Master’s degree in International Development, with a focus on Environmental Policy, from Chulalongkorn University in Thailand.

Eligibility of VCUs for Use in CORSIA

Background In March of 2019, the International Civil Aviation Organization (ICAO) published a set of…

Any cookies that may not be particularly necessary for the website to function and is used specifically to collect user personal data via analytics, ads, other embedded contents are termed as non-necessary cookies. It is mandatory to procure user consent prior to running these cookies on your website.