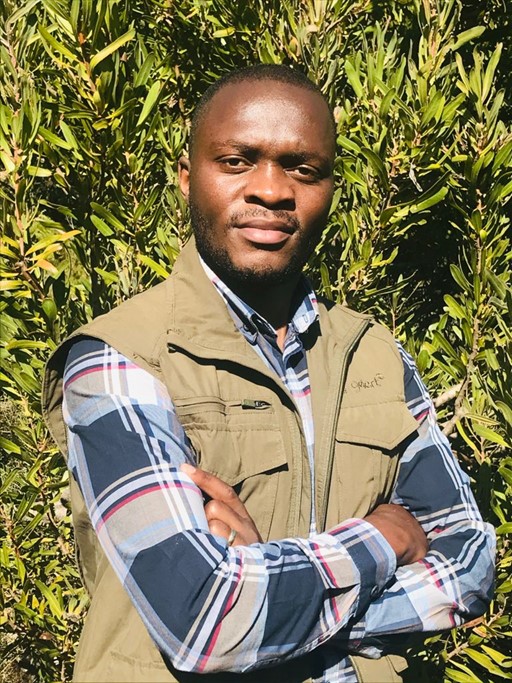 As a Program Officer at Verra, Current provides technical guidance to program users and supports the development of Verra programs. He gathers and synthesizes input from key stakeholders via participation in relevant working groups and conferences and researches emerging markets and policies.

Prior to joining Verra, Current worked as an Analyst at C4 EcoSolutions in South Africa, a consulting company that designs and implements climate change adaptation and mitigation projects in both the public and private sectors. During his time at C4, he contributed to several GCF, VCS, CCB, and GHG Accounting projects as a carbon, social-ecological systems, and Systems Thinking specialist. Current played a project-lead role in co-designing REDD+ project activities in Kenya, Mozambique, and Zimbabwe that ensure finance can be effectively channelled to long-term forest conservation by helping local communities thrive without harming biodiversity.

Before joining C4 EcoSolutions, Current was appointed as a Guest Research Assistant at the International Institute for Applied Systems Analysis (IIASA), Austria, where he helped develop a scenario-based optimization model that sought to maximise effective and efficient use of available resources to control invasive alien plants to achieve optimal return on investment.

Current holds a Ph.D. in Nature Conservation from Nelson Mandela University’s Sustainability Research Unit (South Africa), MSc in Environmental Science from Rhodes University (South Africa), and B.Sc. Honours in Forest Resources and Wildlife Management from the National University of Science and Technology (Zimbabwe). Current is based in South Africa and originally hails from Chipinge, a small town located in the Eastern Highlands of Zimbabwe. In his free time, Current enjoys science-policy communication on various social media platforms, spending time with family, hiking, watching soccer, and traveling. 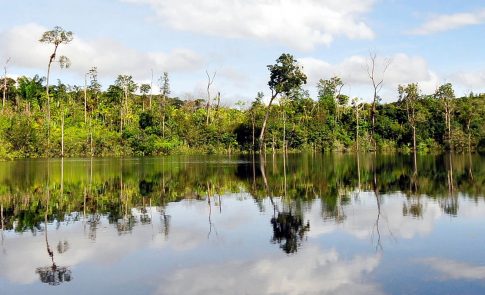