Not the Full Story 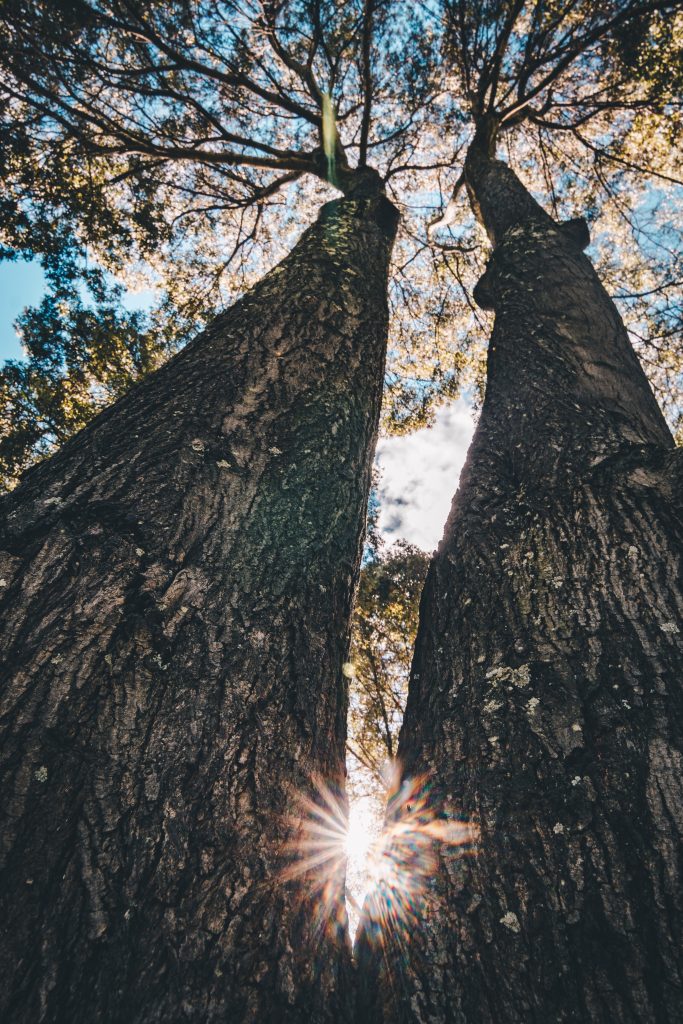 The Problem with ProPublica’s Story

ProPublica’s recent report on carbon credits from forest conservation (An Even More Inconvenient Truth) reflects a flawed and incomplete understanding of how carbon credits work and how they can be used to conserve forests. While the author claims to have done extensive research, a close review of the article indicates that her research is based on extremely limited evidence and also misrepresents and omits important facts. Most worryingly, she willfully ignored and failed to take into account significant amount of information our staff provided to her during lengthy conversations relating to the fundamentals of carbon credits — what they are and how they work.

The ProPublica story is largely based on a detailed description of the situation in the state of Acre, Brazil, which is often touted as a leader in forest conservation. While Acre has indeed been a pioneer in respect of forest conservation, it is worth noting that its REDD+ (Reducing Emissions from Deforestation and Forest Degradation) initiative has yet to achieve any type of third-party certification. In other words, to date, Acre has not issued a single carbon credit, at least not one that would meet the strict requirements of robust standards like the Verified Carbon Standard (VCS), the standard most often used to certify REDD+ projects around the world.

In order to issue such credits, REDD+ initiatives need to be subject to an extensive vetting process that ensures these credits are the result of verified emission reduction activities that have been implemented and only reflect the additional climate contribution made by the project or program. Proper certification would also account for any potential displacement (“leakage”) of deforestation activities and would also need to ensure that any REDD+ credits are backed by a system that ensures their permanence. Finally, such REDD+ credits would need to be listed on a publicly available registry that enables anyone to review the details of the REDD+ activities, including the number of credits issued. This means that REDD+ crediting is a tool that will only deliver money and resources to activities that have actually  reduced deforestation — such credits are not issued upfront and in good faith, as the article states.

The article fails to cover some key facts related to carbon credits. For example, there is no mention of buffer mechanisms, which have become a recognized approach for ensuring that all carbon credits issued to REDD+ activities are permanent. Buffers work by requiring land-based projects, which run the risk of the sequestered carbon being re-emitted into the atmosphere (so-called “reversals” that are caused by wildfires or deforestation, for example), to set aside a risk-adjusted percentage of the emission reductions and removals achieved, which are then placed into a buffer pool. These “buffer credits” are managed separately (not by the project owner) and can be cancelled in cases where reversals occur. Buffer pools work much like insurance does. In the case of REDD+, the project owner pays a “premium” in the form of emission reductions that are deposited into a buffer account, which, in turn, is managed by an independent standards body (the “insurer”). If and as reversals occur in any single project in the system, the carbon losses are covered through the cancellation of an equivalent number of buffer credits from the buffer pool.

Both the Surui (Brazil) and Oddar Meanchey (Cambodia) projects mentioned in the article are certified through the VCS Program, which backs all REDD+ credits issued with a robust buffer pool that draws from a diverse portfolio of over 150 projects across dozens of countries. Indeed, the VCS buffer pool currently stands at 35.7 million tCO2e, which means it is easily able to cover the 250,000 carbon credits from the Surui project and the 48,000 credits from the Oddar Meanchey project that were lost due to unfortunate challenges the projects encountered. As mentioned, this means that those carbon credits are still permanent because they are backed by other emission reductions in the system.

The Bigger Purpose of REDD+

The article also fails to capture the overall purpose of REDD+, which is far more encompassing than just forest conservation. One of the key insights we have drawn from the more than 150 REDD+ projects certified by the VCS is that successful projects most often work closely with the communities that live in and around forests to address core livelihood needs. For example, projects often provide agricultural support services, which enable farmers to produce more food on the same plot of land, thereby enhancing food security and reducing pressure on forests. Projects also improve livelihoods directly and generate new employment opportunities, such as jobs for rangers who protect the forest against illegal deforestation and fight wildfires. Some projects even go as far as building schools and health clinics, and providing access to clean drinking water. In short, REDD+ projects have the potential to transform local forest-based economies so that communities can benefit from healthy and thriving forests, rather than being forced to chop them down.

Such comprehensive approaches are important because they address leakage, also mentioned in the article; the term refers to the very real risk that protecting a forested area could cause deforestation to happen elsewhere. However, if communities are able to thrive without cutting down the forest, there is no reason for leakage to occur. Nevertheless, to address any such residual risk, the VCS Program requires all projects to mitigate, monitor and report on potential leakage; if it occurs, the appropriate number of credits are subtracted from the number of emission reductions achieved, thereby reducing the total amount of credits that can be issued.

All of the above, and more, was explained to Ms. Song who spent several hours speaking to our staff about how the VCS Program works, including the requirements relating to the buffer pool and leakage. A simple search of our publicly available database would have also revealed that there are more than 150 successful REDD+ projects in operation around the world and that the details for each one, including full auditor reports, are readily available.

It is therefore concerning that this information was ignored. An article following high standards of investigative journalism should provide a comprehensive view of the story, even if it does not align with a predetermined conclusion or ideological position.

At the end of the day, REDD+ is a pay-for-performance system, which means that if projects and programs do not implement activities that reduce emissions against a credible baseline, address leakage and non-permanence in a comprehensive way, and have those results audited by an independent third party, there will be no credits and no money will flow. The VCS Program has been built around this premise to ensure that only the projects and activities of the highest quality are credited; its decade-long track record shows this approach is working. Due to its robust requirements, the VCS has generated confidence in an instrument that has enabled millions of dollars to flow to forest conservation around the world, much of which has improved the lives of thousands of individuals who have benefitted from these investments. The buyers of these carbon credits include some of the most important and reputable companies and organizations in the world, as well as thousands of committed individuals, and we are delighted to see that they continue to support these efforts.

As a society, we continue to struggle to conserve our threatened forests, especially in the developing world where deforestation pressures can be intense. REDD+ carbon credits have proven to be a credible and effective tool for incentivizing the protection of these precious ecosystems, while generating compelling environmental and social value. Success in this important endeavor will depend on many things, including, in particular, accurate and comprehensive reporting on how tools such as carbon credits truly function.

Case studies outlining the work REDD+ projects do to support local communities and the sustainable development goals of national governments can be found here.