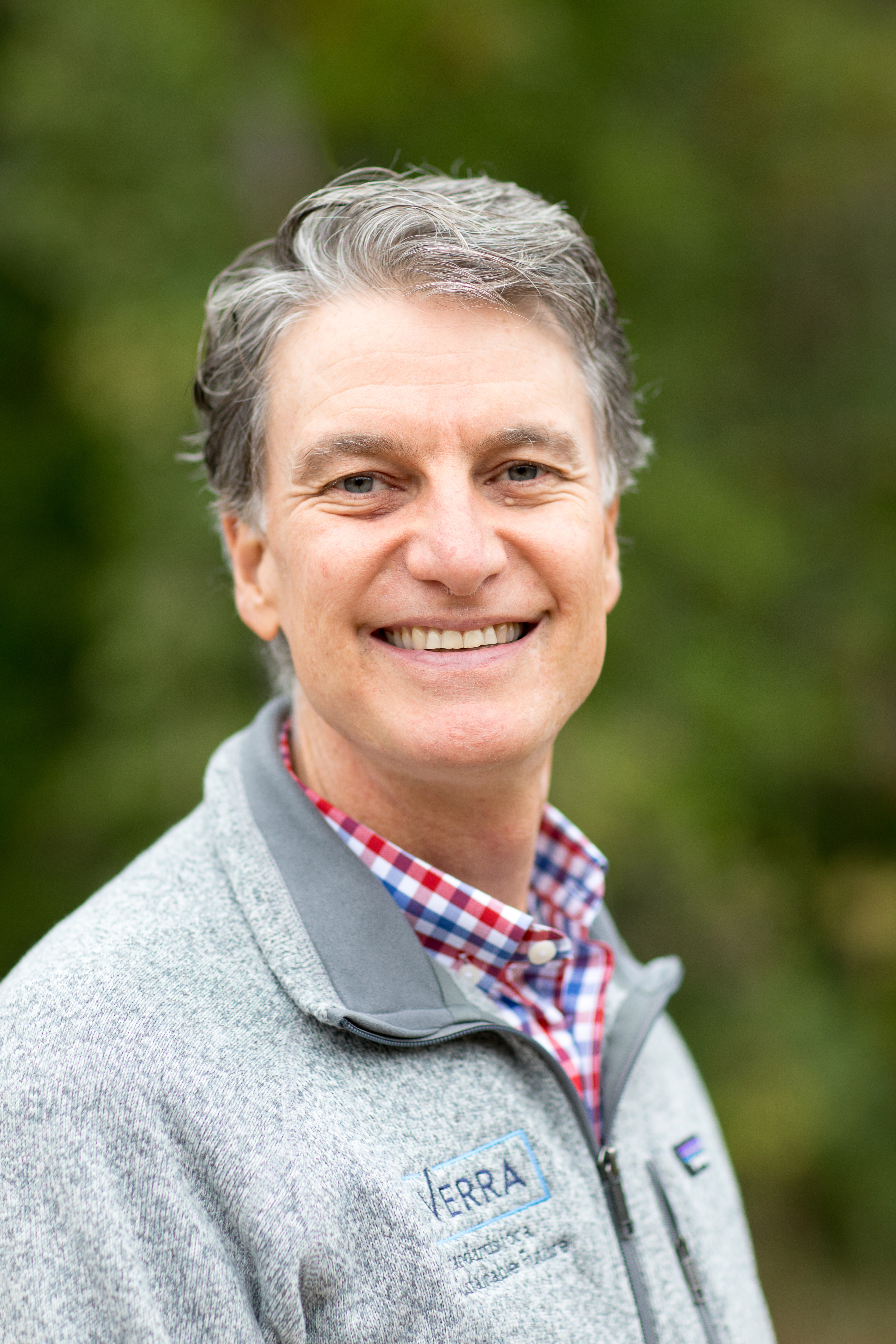 David serves as Chief Executive Officer of Verra where he oversees all aspects of the organization, including ensuring the financial and operational health of the organization and that the organization’s certification programs meet high quality integrity and transparency standards. David oversaw the expansion of Verra’s scope, broadening it from an organization dedicated exclusively to certifying carbon reductions to one that also identifies and develops other standards frameworks for a sustainable world. David works to ensure that the standards Verra identifies, develops and manages facilitate the flow of capital to enable the private sector, countries, and civil society achieve and demonstrate their climate and sustainable development goals. David works closely with the Verra Board of Directors to chart the future course of the organization and also spearheads outreach to government, business and environmental leaders around the world.

A world-renowned expert on climate change, David began his work in this sector when he worked for ICF Consulting in 1994 providing technical advice to Latin American countries developing their GHG inventories and serving on the team that pioneered verification procedures for emission reduction projects. In 1999 David joined the United States Agency for International Development (USAID) in Mexico as its global climate change advisor overseeing the development of an energy-sector grid emission factor and baseline studies for forest protection efforts. In 2003, David joined EcoSecurities in Oxford (UK) where he led a joint venture to develop landfill gas-to-energy projects under the Clean Development Mechanism (CDM). At EcoSecurities David also spearheaded the company’s efforts in the voluntary market, helping to identify key infrastructure and procedural needs that the voluntary carbon market lacked in the early days of its existence.

David holds a Bachelor’s degree in Sociology from Princeton University and a Master’s in Public Policy, with concentrations in Environmental Policy and International Development, from the John F. Kennedy School of Government at Harvard University.

Originally born and raised in Mexico City, David now resides in Bethesda, MD with his wife and two children.

Below is a list of all updates to VCS Version 3 documentation since March 2011,… 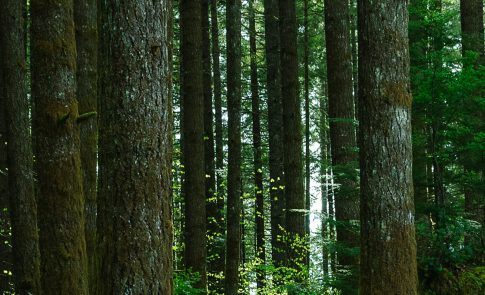 The public consultation ended on 16 July 2018. Read the announcement Verra has launched a…