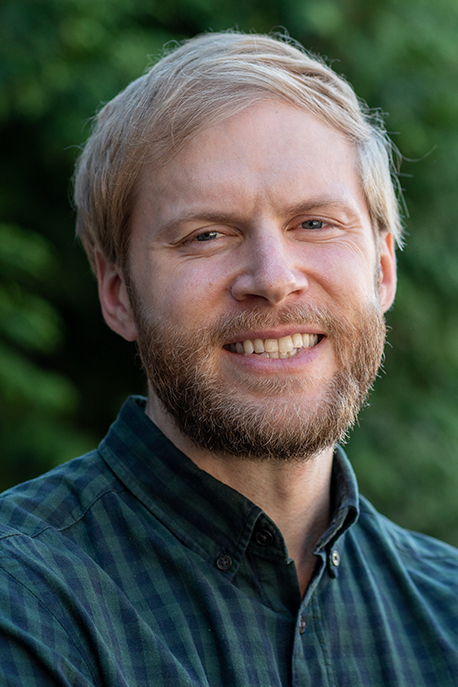 Ben serves as Legal Director of Verra, where he counsels the organization on its legal affairs.

Ben is an attorney with more than ten years of experience practicing law. Ben has previously worked as an associate attorney for Paul Hastings LLP, a Deputy City Attorney for the San Diego City Attorney’s Office, and, most recently, a Senior Attorney for the California Air Resources Board (CARB). In his position at CARB, Ben counseled the State of California on its Cap-and-Trade Program, which is one of the largest greenhouse gas pricing programs in the world.

Ben received a bachelor’s degree from Claremont McKenna College and a Juris Doctor degree from the George Washington University Law School. He is licensed to practice law in California and Washington.